The Link between Sleep and ADHD in Children

You are here:
Research 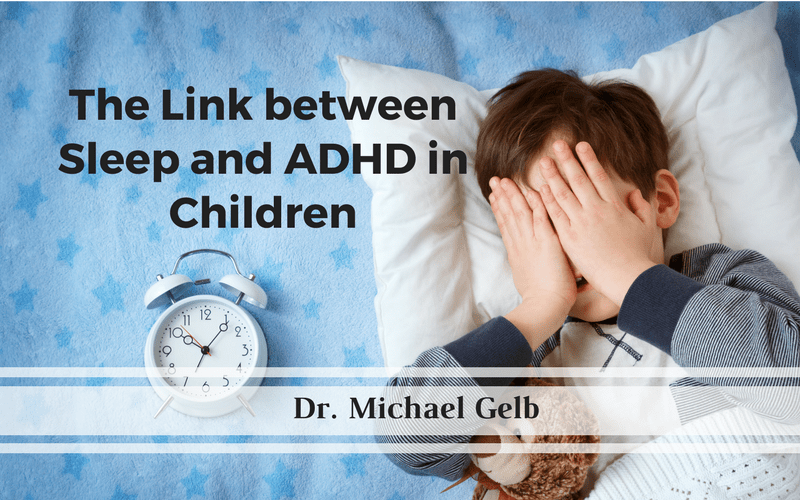 In a presentation before a Seminar sponsored by the AAPMD on March 9th, Dr. Stephen Sheldon, a noted pioneer in the field of pediatric sleep medicine, explains the relationship between attention deficit disorders in children and sleep disorders. He also emphasizes the importance of sleep evaluations in children with ADHD or learning difficulties.

Despite much research, it remains uncertain how sleep medication and other disorders are related. Scientists are working to develop a clearer idea how the different regions of the brain interact and overlap for attention, sleep and functioning.

One-quarter to one-half of parents of children with ADHD report that their children suffer from a sleep problem, especially difficulties with falling asleep and staying asleep. Based on parent reports, kids with ADHD are two to three times more likely to have sleep problems when compared to kids without.

Inadequate sleep in children can negatively affect the way kids think, function and behave. In addition, children who have problems sleeping may show symptoms, behaviors or impairments that are remarkably similar to those of ADHD. Sleeping problems have been shown to induce hyperactivity, impulsivity or behavioral problems in children. The hyperactivity may be paradoxically a response to daytime sleepiness. In studies, parents have reported like symptoms in typically developing children when the kids don’t sleep long enough. To make diagnosing more difficult, the use of psychostimulant medications to treat the illness can cause sleep problems in some patients but can improve sleep in others.

Causes of sleep problems in individuals with ADHD

Growing evidence has shown sleep disorders are more common in individuals with ADHD. However, whether people with it have more difficulties settling down at bedtime that are not related to outside factors, co-existing conditions or sleep disorders remains a question. In other words, does ADHD itself lead to difficulty sleeping or are people with ADHD more susceptible to external environmental aspects that affect normal sleep patterns?

Here are some specific causes of sleep problems that can impede sleep in children or adults with the illness.

Bedtime resistance: Children with the illness may have a great deal of difficulty settling down in the evening. Interruptions during bedtime routines can be more challenging when the child has ADHD, and parents often describe increased bedtime resistance and struggles.

Stimulants: The caffeine found in coffee, tea, chocolate and many carbonated beverages have long been known to increase problems with sleep. Also, the stimulant medications used to treat ADHD can contribute to sleep disorders in people with the illness.

How Your Dentist Can Ease Your Morning Headaches
November 7, 2018

How Poor Gut Health and Trouble Sleeping Are Connected
October 25, 2018

Conquer Your Brain Fog by Cleaning Out Your Brain
September 25, 2018