You are here:
Dr. Michael Gelb, DDS, MS is a world-renowned TMJ and Sleep Specialist with practices in both New York City and White Plains. He received his D.D.S. degree from Columbia University College of Dental Medicine and his M.S. from SUNY at Buffalo School of Dental Medicine. Dr. Gelb is the co-author of GASP: Airway Health- The Hidden Path to Wellness, and the co-founder of both The Foundation for Airway Health and The American Academy of Physiological Medicine and Dentistry.

Dr. Michael Gelb, DDS, MS is a world renowned TMJ and Sleep Specialist with cutting edge practices in both New York City and White Plains. He received his D.D.S. degree from Columbia School of Dental and Oral Surgery and his M.S. from SUNY at Buffalo School of Dental Medicine. 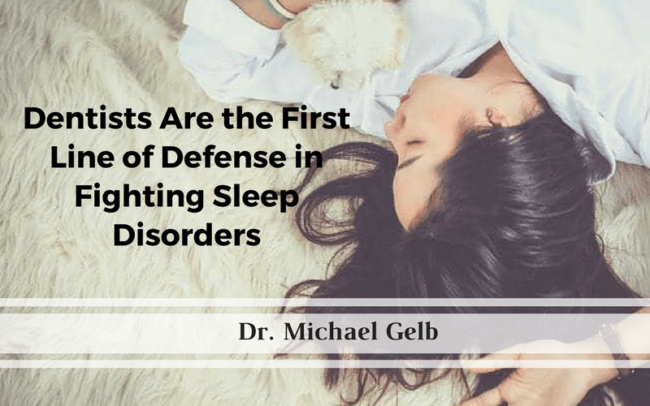 Dentists Are the First Line of Defense in Fighting Sleep Disorders

Alzheimer’s disease and Dementia is an epidemic in the United States. Now the third cause of death, Alzheimer’s affects an estimated 5.5 million Americans. 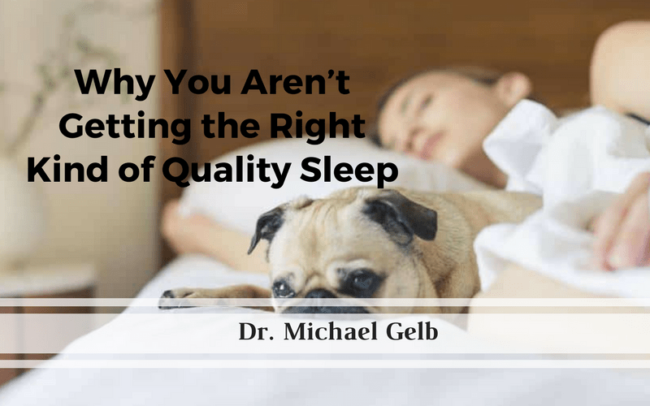 Why You Aren’t Getting the Right Kind of Quality Sleep

You’ve probably heard this a thousand times before – if you want to be truly healthy, you need to get a solid night’s sleep. Most people still aren’t getting the high-quality sleep they need due to undiagnosed sleep conditions, increased inflammation in the body, and disrupted sleep breathing. In fact, a very recent article by NPR warned that many are “walking through life in an underslept state.” 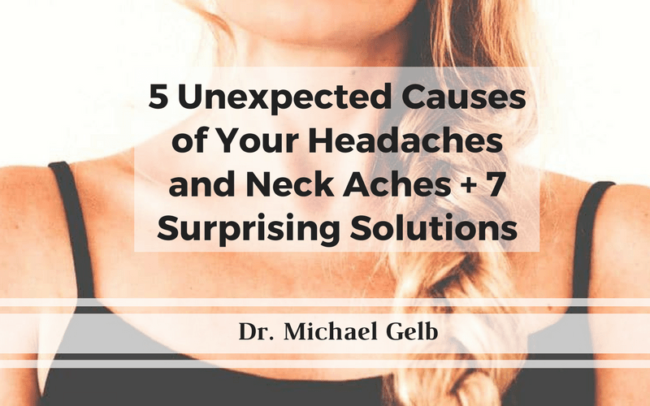 Everyone has experienced a headache or neck ache at some point in their life. The pain can be overwhelming and render you temporarily helpless. While some causes of head and neck aches are well known, such as caffeine withdrawal, colds, sinus infections, and cases of flu

How to Sleep Better – Dr. Gelb Interviewed by Fabulous at Any Age

In this episode, Fab At Any Age host Andrea Warshaw-Wernick takes us to the offices of Dr. Michael Gelb, DDS.MS, who is NYC’s top dentist in TMJ and SLEEP!

Are You One of the 5.6 Million with an Undiagnosed Sleep Disorder?

Did you know that approximately 70 million Americans have a sleep disorder? And of this 70 million, an estimated 80 percent are undiagnosed? And it’s likely that these individuals will remain undiagnosed for the rest of their lives.